Finding a way to enter the exciting and glamorous world of professional fashion modeling, film and television acting, commercial acting or the performing arts of singing and dancing can be a daunting task. Models Melange was formed in 1992 for the expressed purpose of assisting new talent and fresh faces break into the professional modeling, acting and talent industries.

For over thirty years, owner/director Janet Ryan has been at the forefront of the local, national and international modeling and talent industries. As a model/actress, Janet has appeared in numerous print advertisements, television commercials, and fashion shows, both locally and nationally. She has also worked professionally as a producer of fashion shows and has booked both models and talent for a host of area fashion, print, and commercial acting assignments.

As a result of her unique experience and expertise, Janet was selected for membership in the prestigious International Modeling and Talent Association (IMTA), a relationship which allows her to introduce selected local models and talent to modeling agents, casting directors, film and television producers, and other industry leaders from literally every corner of the world. Quite a few of the faces you see on television, film and print and T.V. commercials, got their start in this industry as a result of IMTA and Model Melange.

A member of the Tucson Better Business Bureau, Models Melange has assisted the modeling and acting careers of new, fresh local talent in achieving success in their professional endeavors. With placement of models and talent in New York, Los Angeles, Milan, and Paris, there is no better way to discover your modeling or talent potential than an evaluation by Models Melange. 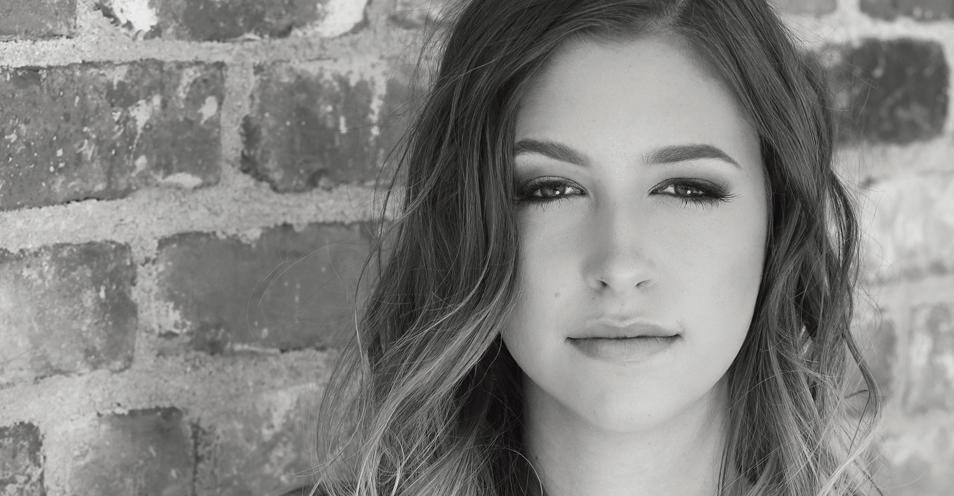